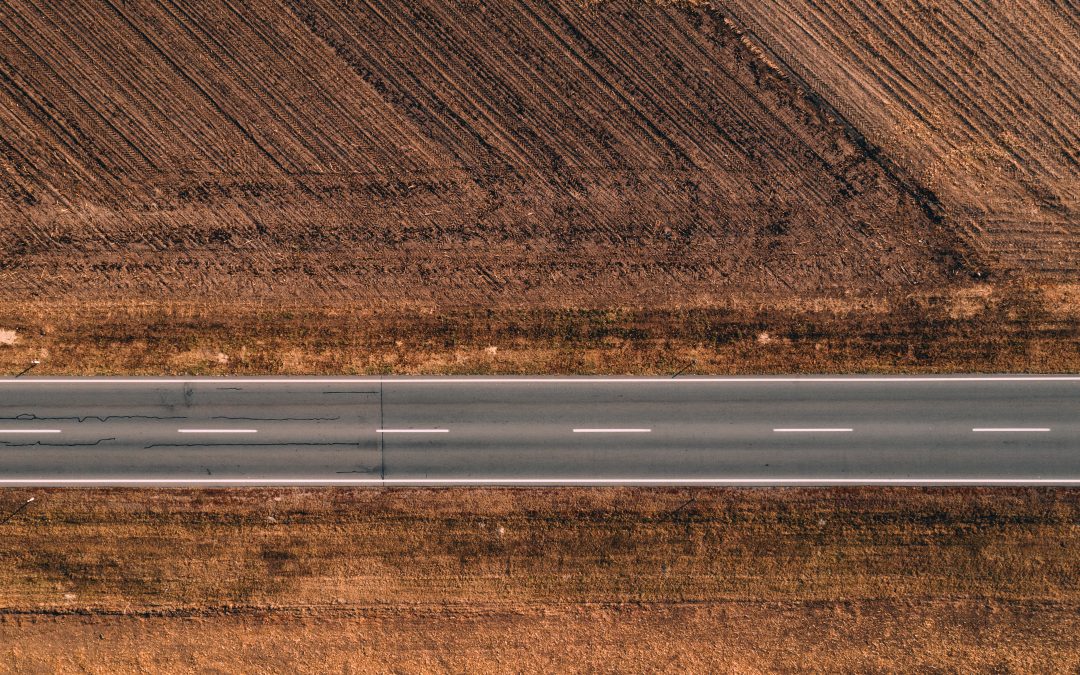 Back in 2017 the Bank of Canada starts steadily bumping up its overnight rate. But in October 2018 they had to halt progression at 1.75% because the economic climate at home and globally couldn’t withstand further hikes.

Today in the Bank’s release they stated that continued global trade tensions as well as a sluggish Canadian economy were to blame for the continued standstill in the overnight rate. However, they also commented that the recent economic slowdown between the end of 2018 and the start of 2019 was likely just a temporary dip in the road.

As anticipated in the Bank’s April report, the quarter has shown an increase in job growth, consumer spending and exports. The majority of the housing market has stabilised. Production in the oil industry has increased and prices have remained above recent lows and business investment has firmed. The new removal of aluminum and steel tariffs as well as the CUSMA ratification are expected to have a positive impact on Canadian imports and investment.

Despite all that, there are some hangups to consider. Parts of the housing market have remained weak. The recent spike in inventories is bound to lead to a slowdown in production in the very near future. And new restrictions in China have already had a direct impact on exports out of Canada.

The idea rate of inflation is 2.2% but both the Core and CPI inflation rates are at 2% and expected to remain unchanged for the next few months. The Bank of Canada’s statement today, as well as statements in the past, have given the very clear indication that they are carefully watching for developments in consumer spending, oil markets, and global trade before they make their next move.

To find out how this information affects your mortgage, please contact us today.