Spring/Summer Best Season for a Mortgage 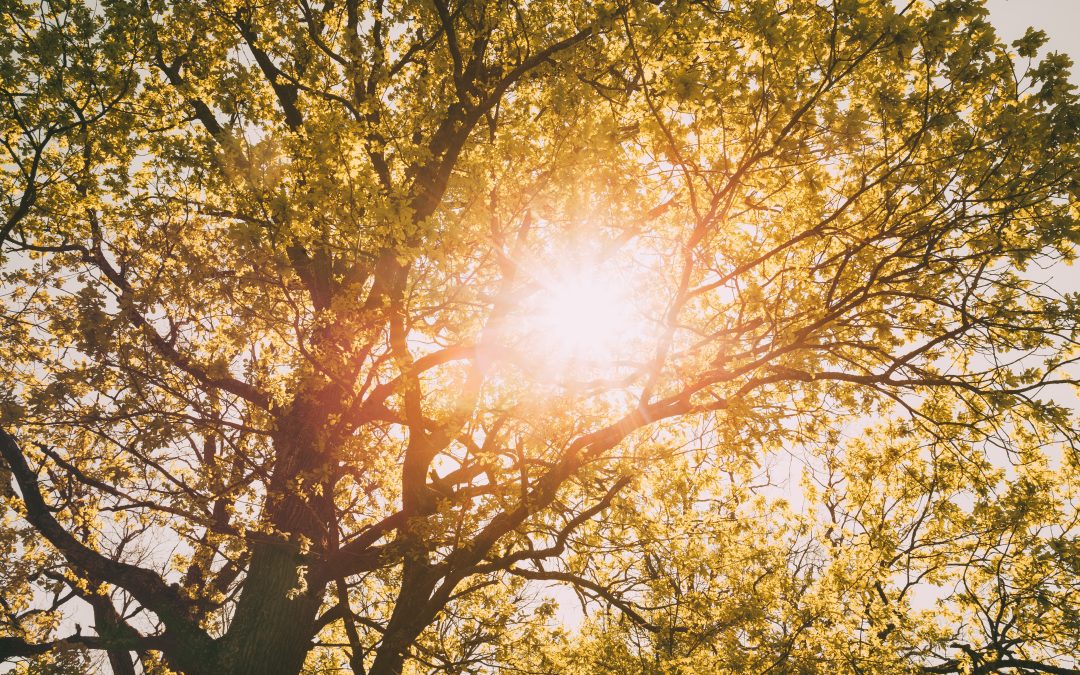 Winters can be brutal in Alberta, which is why people perk up so much in the spring and summer. When the weather warms up, Albertans can be found starting their spring cleaning, basking in the sunlight, starting a new hobby, or making a new purchase.

According to new data from ratehub.ca the spring and summer seasons may be the best time to get a mortgage. Ratehub took a look at data from 2016 to 2018 and found that there was a drop in fixed and variable mortgage rates between the months of April and July. 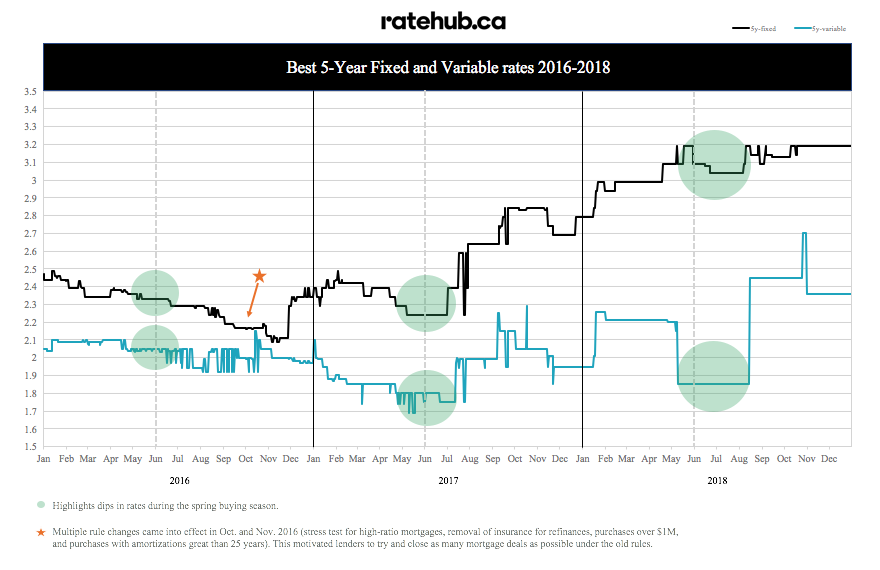 Spring sales are not a new concept. Retailers everywhere can be found taking advantage of renewed consumerism each spring. Mortgage lenders are no different.

James Laird, president of CanWise Financial, said, “Lenders and mortgage providers come out with their strongest promotions during the busy spring and summer home-buying season. Regardless of the interest rate environment, springtime is when lenders are willing to make the smallest margins in order to win business.”

“Lenders also come out with special promotion offers to incentivize borrowers to lock in a rate,” Laird continued. “Consumers can expect to see cash-back deals to help with closing costs and refinance fees.” This is a great incentive for existing mortgage owners who want to refinance but worry about the cost.

Mortgage lenders are highly motivated to participate in competitive spring pricing. “[Lenders] do so in order to hit their annual mortgage volume targets… In most cases, lenders will hit their targets during Q2 (April to June) and, as a result, tend to be less competitive with promotions during the latter half of the year.”

If, however, this year isn’t your year, you may not have to wait until next spring to see a drop in mortgage interest rates. October is also often a good month to plan for a mortgage.  “All of Canada’s major domestic private banks end their fiscal year on October 31,” Laird said. “Lenders who want to get an early start on their targets for the next year will come out with their promotions during this time period.”

Whenever you choose to go on the hunt for a mortgage, make sure to shop around. If you don’t have the time or you worry about where to find the best deals, hire a professional shopper! Your Trusted Mortgage Broker can tell you exactly what all the best deals are and where to find them. To get started today give us a call!