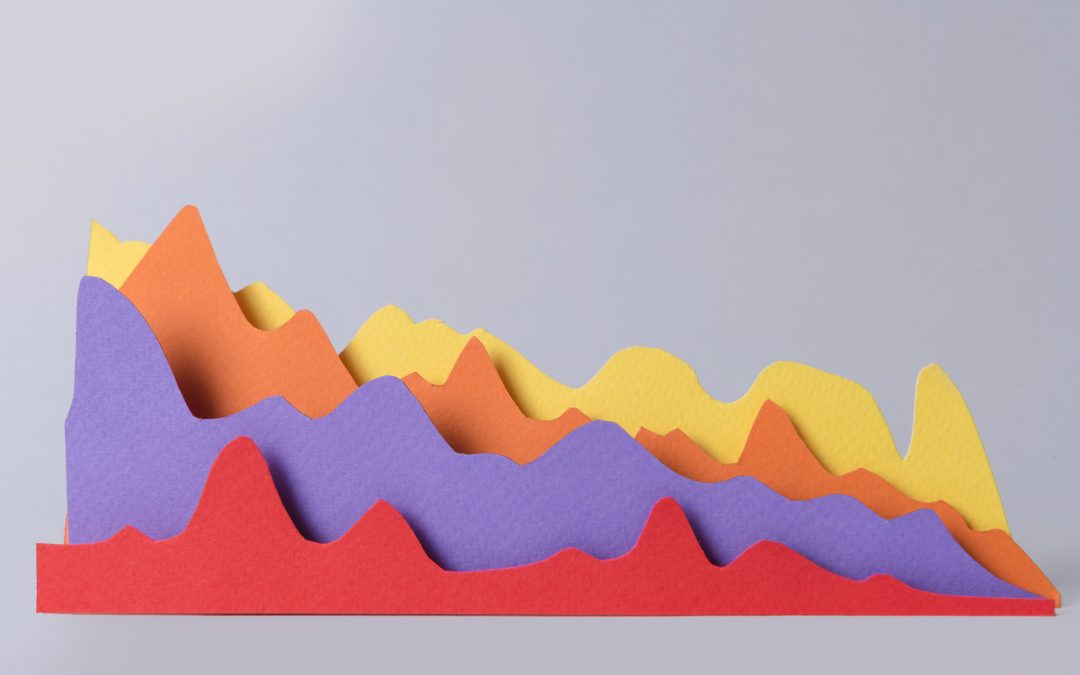 The Bank of Canada bumped up its overnight rate 5 times in the last 18 months, but according to most economists, business leaders and other professionals all signs point to a standstill until at least next Spring.

Interest rates go up when the Bank believes in an economy’s ability to sustain increased growth. On December 5th we didn’t see the Bank announce a subsequent hike on their overnight rate because economic growth lagged last quarter.

Consumer spending dropped in almost every category last quarter. And it isn’t because Canadians are putting their extra income away for a rainy day. Household savings dropped to a near all-time low of 0.8%. The stock market took a downturn and the Canadian dollar fell. The oil sector continued to take a beating and floats near crisis mode. The housing sector continued to grow sluggish as we moved into Winter and as buyers struggled with tougher borrowing rules. Business investment fell last quarter as a result of global trade uncertainties.

We’ve got a lot of problems! The Central Bank sees this and knows that despite their goal to trend toward the overnight rate’s “neutral range” of 2.5%-3.5%, they aren’t likely to push forward until they see some changes in the domestic and global economies.

Then there’s the bond market. Five-year fixed mortgage rates are guided by Canada’s five-year bond yield, which is now down to it’s one-year midpoint. Yet we haven’t seen a change in fixed-rates. Hmmm… Fixed-rate mortgages are a no go if you’re looking for the best deal. Banks are trying hold on to as much profit as possible for as long as possible.

And it makes sense, given the mortgage market has gotten smaller and smaller, a result of buyers grappling with new mortgage regulations. That means there’s more competition for business and lenders are more and more likely to take lower profits for the sake of making a sale.

That’s good new for potential and existing mortgage owners! Praise goes out to variable-rate mortgages. Your Trusted Mortgage Broker’s best rates for well-qualified borrowers are presently as low as 2.75% for a default insured mortgage, 3.0% for a conventional purchase or renewal and 3.35% to refinance. Some may worry that if rates rise again they’ll be out of luck, but even if there were three more rate hikes of 0.25% (unlikely given the current economic climate) you’d still be better off than those stuck in fixed-rate mortgages.

To get started with a variable-rate mortgage contact us today!