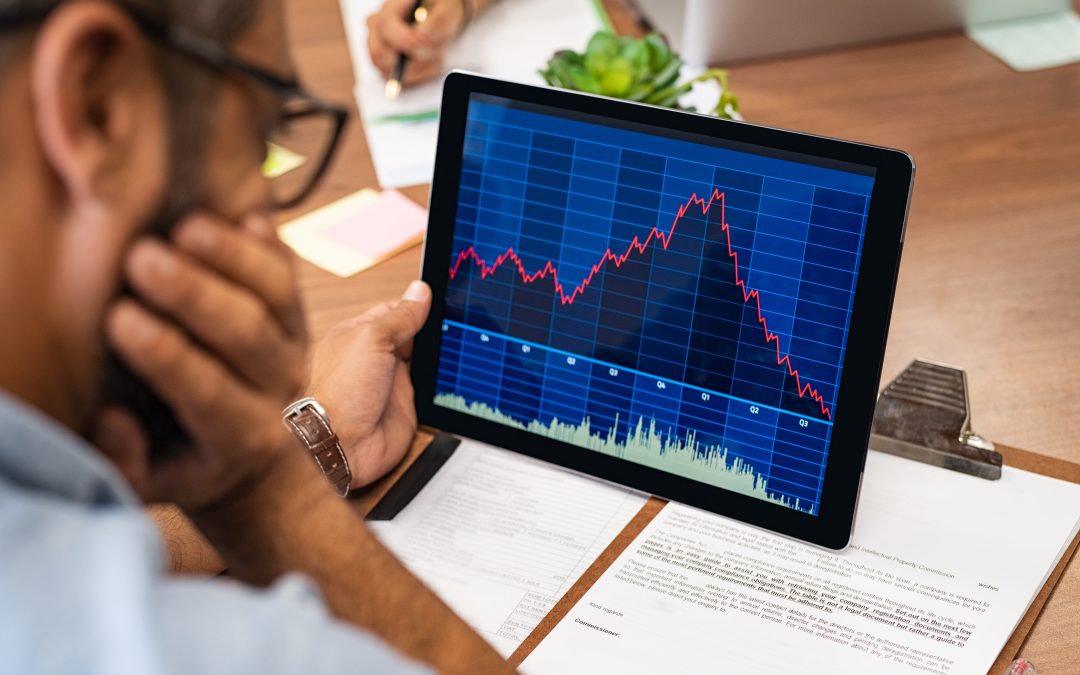 As a result of economic uncertainty, the Bank of Canada surprised no one when they did not raise their overnight rate this month, presently resting at 1.75%.

The Bank made this decision based on current global trade tensions and slower than expected economic growth. It was anticipated that the Bank would go ahead as planned and increase its key rate as they did between July 2017 and October 2018. But all movement has come to a halt as the Bank, and other speculators, wait to see how things are going to pan out in domestic and global economies. According to vice president of capital markets at Scotiabank, Derek Holt, “the market went too far in terms of pricing out rate hikes further on.”

A potential trade agreement between the USA and China poses to ease tensions that presently “[weigh] on global demand and commodity prices.” But until a deal is struck, Canada, a major exporter of commodities, is left waiting for a better outlook.

In the mean time, recent trade data from Statistics Canada showed export volumes have fallen in 9 out of 11 sectors. American economic growth looks to ease “to a more sustainable pace” sometime this year alongside the global economy which the Bank says is “forecast to slow to 3.4% in 2019 from 3.7% in 2018.”

At home, the Bank is particularly focused on the energy and housing markets.

Production cutbacks in the Canadian energy market have had a drastic impact on economic growth, the Bank expects things only to get worse. “While price differentials have narrowed in recent weeks following announced mandatory production cuts in Alberta, investment in Canada’s oil sector is projected to weaken further.”

Continuing, the Bank reported that “the oil crisis took a major dive at the end of last year when Canada’s trade deficit more than doubled from $900 million in October to $2.1 billion in November” and “investment in Canada’s oil sector is projected to weaken further.” Canada is in trouble!

The impact is obvious. “Consumption spending and housing investment have been weaker than expected,” the Bank said, and “[h]ousehold spending will be dampened further by slow growth in oil-producing provinces.” Additionally, financial markets remain unstable and housing prices aren’t expected to make much of a comeback this year.

On top of all this, Canadians in greater numbers are seeking debt relief.

One glimmer of hope has been seen however. The Canadian dollar is expected to grow stronger in 2019 and has hit its strongest intraday level since December 4th at 1.3180 to the USD.

Speculators do not anticipate further hikes in the near future. The Bank will release it’s next announcement in March and again in April, May, July, September, October, and December.

To find out how this forecast impacts your mortgage please contact us today.