How to Avoid the Biggest Regrets Millennial Homebuyers Have 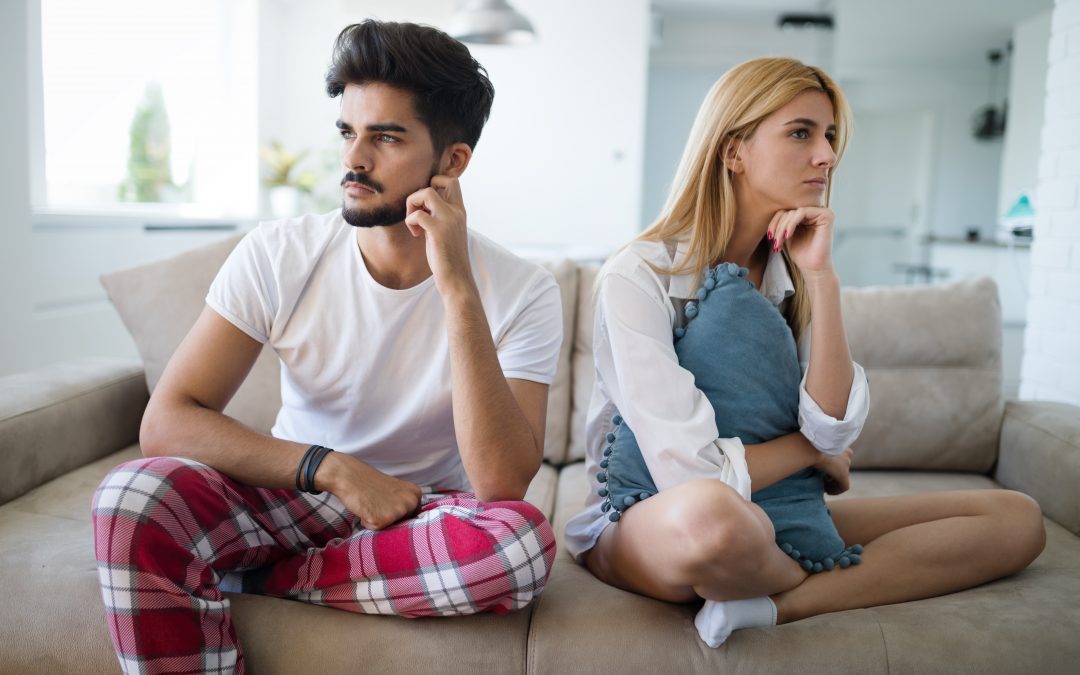 If you’re a millennial, chances are you already own your own home or you’re looking to buy one. Buying your first house has always been a big right of passage into adulthood, and according to a study released in February by RBC Economic Research it still is. More than 40% of Canadian homeowners are under the age of 35, the highest rate of millennial homeownership compared to other countries. If we narrow in on Calgary in particular, the rate jumps to 50.6%.

However, despite the high level of millennial homeowners, anywhere from 51-70% (depending on the survey) of new homeowners in this age bracket have some major regrets about their home purchase. Buying your first home can be fraught with frustration and difficulties all on its own. But to be left with a sense of buyers remorse is more than anticlimactic. Why are so many young buyers left feeling disappointed and how can you avoid the same mistakes?

Many people looking to buy a home head off into the housing market bright eyed and bushy tailed with a pre-approval in hand. A mortgage pre-approval is an application that gives you a good idea how much a lender is likely to loan you for a mortgage. It helps you to set a price range on your house hunt and lets the sellers know you’re a serious buyer. However, a pre-approval only tells you how much your mortgage payments will be. It doesn’t tell you about the other expenses tied to owning a home. The number one regret millennials have about owning a home is that they didn’t realise just how expensive it was going to be.

The first expense they often don’t anticipate is that of regular bills. Sure, they expect to pay utilities like they did when they were renting but they often don’t realise just how much more it costs to run a home as opposed to something smaller like an apartment. Or they didn’t anticipate paying utilities they didn’t have to worry about previously. Things like property taxes, home insurance, water, sewage, garbage removal and so on are most often taken care of by the landlord or rolled into the cost of the rent. But as a homeowner, you’ll be charged for each of these services individually. In order to accurately budget how much being a homeowner will cost have your realtor ask the current homeowners of the property you’re interested in how much their bills cost them over the last 12 months.

The next major expense new millennial homeowners frequently do not plan for is the cost of regular maintenance on a house. This includes things like paying for a plumber, replacing a broken fence, buying a lawnmower and/or snowblower, making repairs and renovations, and so on. Home experts agree that most homeowners should expect to pay 1% of the cost of their home on maintenance each year. For example, if you purchased your home for $400,000 you should plan to spend $4,000 on maintenance each year. If you don’t spend it one year, hold on to it for the future. Some expenses cost more than others, like replacing an appliance or putting on a new roof.

The next regret that millennials have that can often cost them money (and sometimes a lot of it) is not having a home inspection done before they finalise the purchase, or having the inspection done but ignoring the advice given to them. This kind of misstep can be drastic and expensive. If you do take the inspector’s advice and plan to make renovations or repairs, err on the side of caution and plan to spend a little more than you expect. Half of homeowners say they spent more than expected on renovations they had planned.

Another big financial regret millennial homeowners have is leaving themselves cash poor after spending all their savings on the down payment. This may have felt like a good idea at the time because it probably drove their mortgage payments down, but it means they have nothing set aside for emergencies. Too many new homeowners have shared stories about discovering damage after move in day. Don’t be one of them. Keep some cash on hand in case you discover the floorboards under the carpet you want to rip up are rotten, or a pipe has burst and is flooding your basement, or one of the appliances has kicked the bucket, or, or, or…

Millennials have other regrets on top of the financial burdens of their new homeownership status. The first is settling on a home that in one way or another doesn’t really work for them. The number one complaint is that they bought something too small. Settling on a home that doesn’t meet all your needs (or wants) can happen when your financial profile isn’t strong enough to get you what you want (bad credit, too much debt, not enough income, etc.) The best way to fix this is to wait 6 months to a year before buying a house to give yourself time to put yourself in a stronger position. Another reason millennials may find themselves in a home that doesn’t leave them smiling is because they rush to make a purchase. This can happen when young people feel the pressure of keeping up in the rat race. A smarter decision is to wait until you know you are ready and willing to handle the change in financial obligation. The best way to avoid this kind of regret is to make a list of must-haves for the home you purchase as well as a list of items you are willing to compromise. Figure out exactly what you want and need out of your home. Make it work for you so that you don’t regret having to work for it.

Another non-monetary regret some new homebuyers have is choosing a home they like in a neighbourhood they don’t. Sometimes this happens because homes in an undesirable neighbourhood are hard to sell and therefore are priced accordingly. You may feel like you got a great deal, but was it worth it? This can also happen when buyers don’t look into what kind of plans the area has been zoned for. Right now your new home may back onto a farm or other type of green space, but what does the community have planned for the area in the future? The third reason buyers may unintentionally purchase a home in the “wrong” neighbourhood is because they don’t think ahead. The spot they chose may have suited their lifestyle then but now it doesn’t quite work for them. We see this happen when single or childless people buy a home in a busy part of town with lots of stores, transportation, and other amenities nearby and years later decide they would prefer something with a little less foot traffic and a little more quiet.

Interestingly, despite the number of millennial homeowners who have regrets, 79% of them (according to a bankrate.com survey) still feel that homeownership is a fundamental part of the American dream. We can reasonably assume the same sentiment is true among Canadians. So, to increase your chances of success and decrease the risk of regrets be sure to do your research. Find out exactly what each expense will be and how much they will cost and consider carefully what you want and need in a home, now and 5, 10, or 15 years in the future.