Get These Rates While They’re Low! 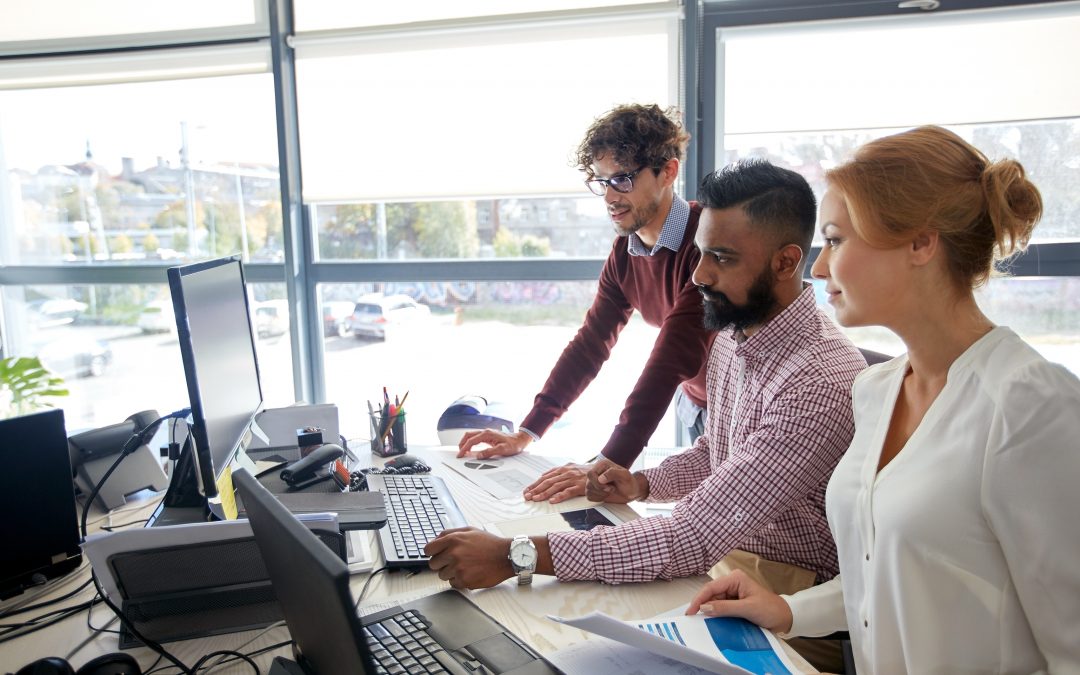 Back in May economists were confident that we wouldn’t be seeing the Bank of Canada hike rates again until 2020 and a few were of the opinion that we’d be seeing at least one or two cuts to the overnight rate. This month, after the Bank’s release, popular opinion states that the rates will not see an increase until 2021 and that we’ll be seeing a cut by January.

Derek Holt (Scotiabank) responded by saying, “[The Bank of Canada] retained a neutral bias but [was] incrementally more dovish in terms of the whole package.”

Sal Guatieri (BMO) announced, “We still see Bank of Canada on hold for the next couple of years.”

And Andrew Kelvin (TD Securities) stated, “We continue to look for the Bank of Canada to cut interest rates in January 2020.”

Canada’s central bank isn’t the only one to soften monetary policy. “Policy is responding to slowdown: central banks in the US and Europe have signalled their readiness to provide more accommodative monetary policy and further policy stimulus has been implemented in China.”

Guatieri also stated, “We are anticipating a couple of rate cuts from the Fed[eral Reserve]. That could put upward pressure on the Canadian dollar the Bank of Canada might need to address by cutting rates.”

So why are central banks loosening up? Global trade tensions are leaving an impact everywhere. This ongoing issue started in 2017 when the US implemented tariffs on China. Trump and Xi have been exchanging tit for tat ever since, pausing periodically to try and come to a solution, with no measurable progress.

This standoff is hurting Canada’s economy. “Trade conflicts between the United States and China, in particular, ” stated the Bank, “are curbing manufacturing activity and business investment and pushing down commodity prices.” Canada is a country of commodities and the US is our largest trading partner.

Despite the standstill between the two powerhouse countries, the global and Canadian GDPs are expected to grow through the next two years while the US GDP slows down and becomes more sustainable. “Exports rebounded in the second quarter and will grow moderately as foreign demand continues to expand. However,” the Bank continued, “ongoing trade conflicts and competitiveness challenges are dampening the outlook for trade and investment… [The council] will pay particular attention to developments in the energy sector and the impact of trade conflicts on the prospects for Canadian growth and inflation.”

Come on boys! This isn’t elementary school! Stop the squabbling and figure it out!

Recently the two leaders met at the G-20 summit in Osaka. But before this event took place the Prime Minister for Singapore, Lee Hsien Loong, was asked how he thought the US and China could rebuild trust after so much tension. PM Lee was of the opinion that both presidents would need to work together and make small moves before moving on to bigger problems. Lee was invited as a guest to the summit and it was his hope that the two countries would use the event as a good place to start.

“After all,” said PM Lee, “the beginning of rapproachment between US and China was ping pong diplomacy from 1971, at the World Table Tennis Championships in Nagoya.”

As entertaining as it would have been to watch these two political leaders duke it out over a ping pong table, nobody presented a paddle. However, the topic of global trade was presented early at the summit. In fact, Japan’s Prime Minister Shinzo Abe mentioned it directly in his opening address. The tension surrounding trade and geopolitics is rising. The responsibility of G-20 is to counter such downside risks and take necessary actions.” PM Abe wasn’t the only one to bring it up. Leaders from Russia, India and Europe each expressed their concerns and asked the US and China to sort things out rather than risk disaster by continuing to implement further tariffs.

Trump and Xi did arrange a sit down together at the summit which reportedly lasted more than an hour. According to Xinhua, a Chinese state-run press agency, both presidents agreed “to restart trade consultations between their countries on the basis of equality and mutual respect.” Another news agency also reported that Trump said he would hold off on new tariffs.

Now that we’ve travelled the globe let’s bring it back home. What does this world news have to do with your mortgage? Interest rates are low and they’re expected to stay low for the next year and a half and to dip even lower in the meantime. If you’re looking to get a mortgage, coming up on renewal, or considering remortgaging now is the time! To get the very lowest rates contact us today!